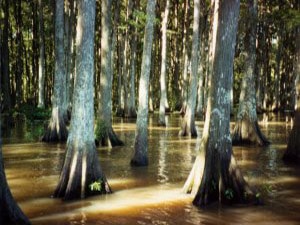 If you are looking for an amazing trail in Louisiana, try the Archafalaya Basin Wilderness Bike Trail.  It leads bikers alongside the magnificent Atchafalaya Basin,  the home to gators and bald Cyprus trees decorated with Spanish moss. Down load free maps that include information on rest stops etc.

Below are download links to information and a map of the bike trail. 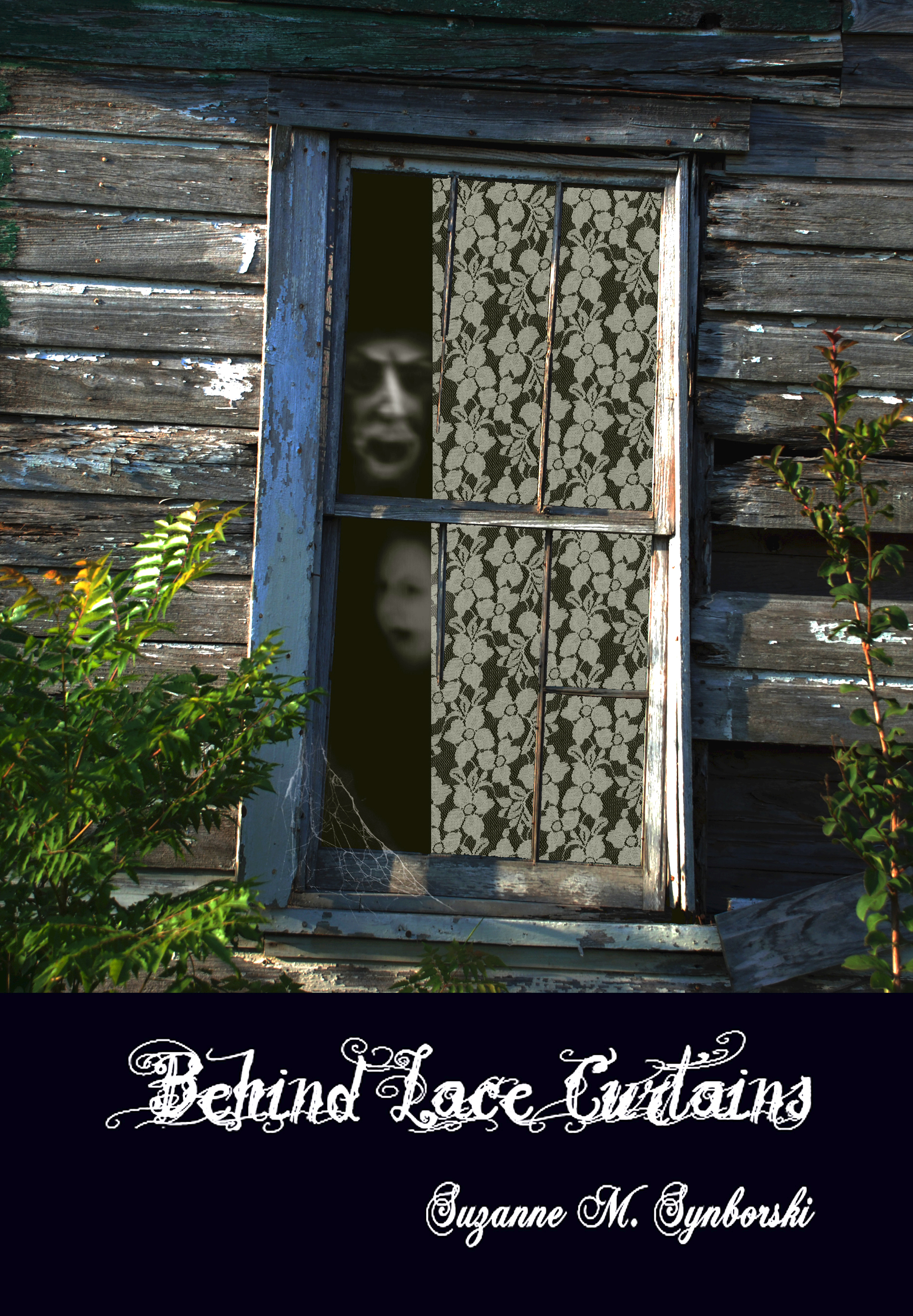 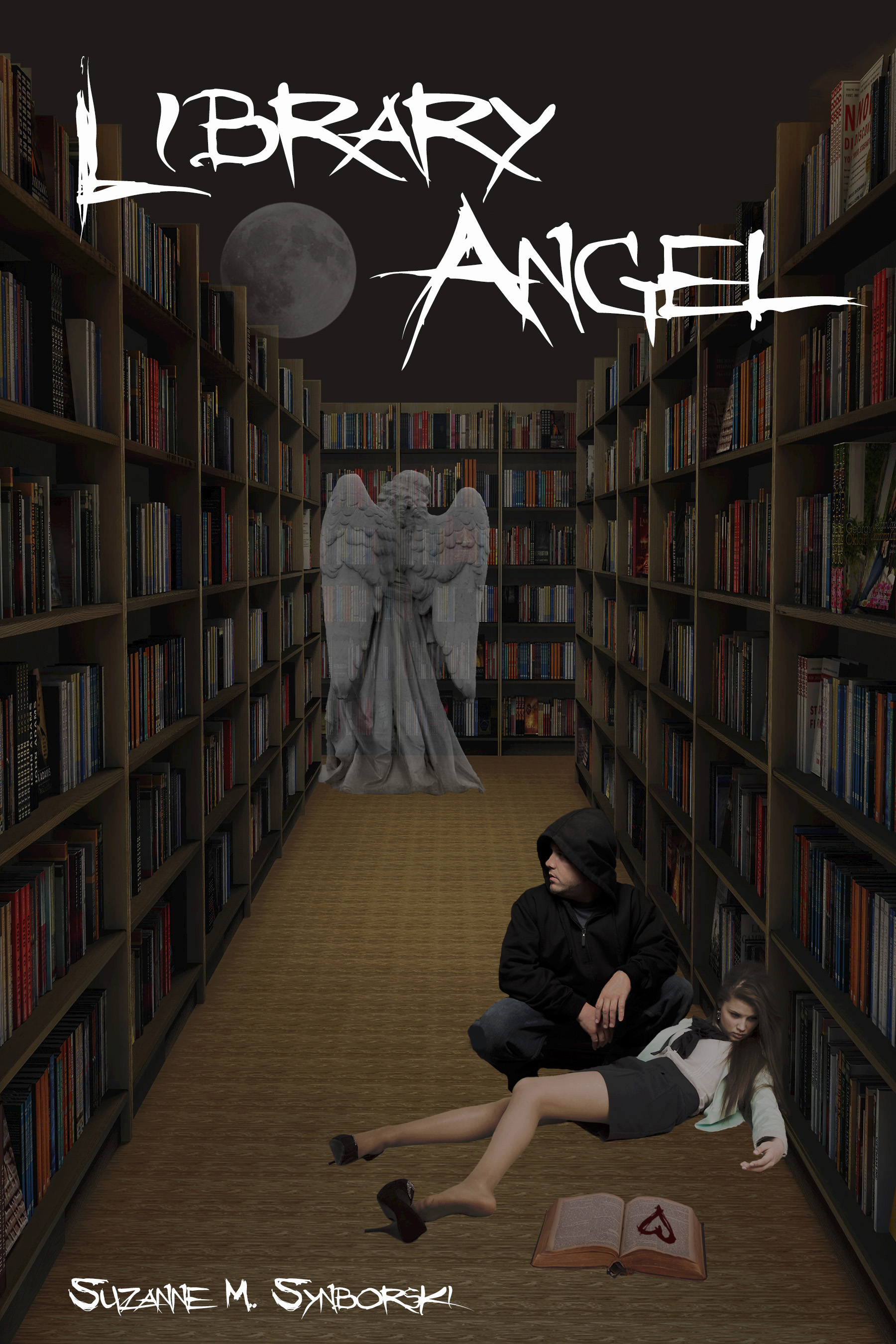 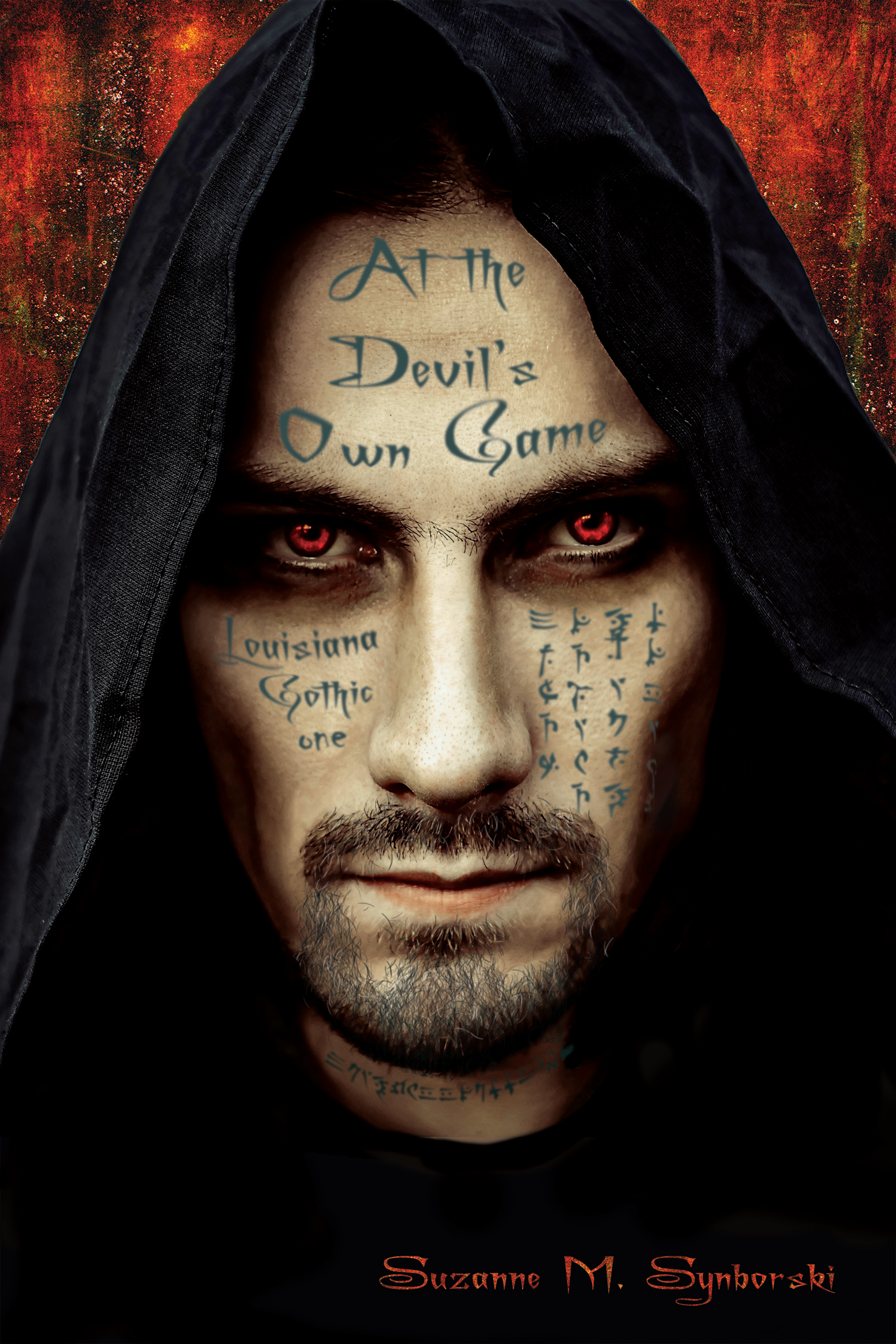